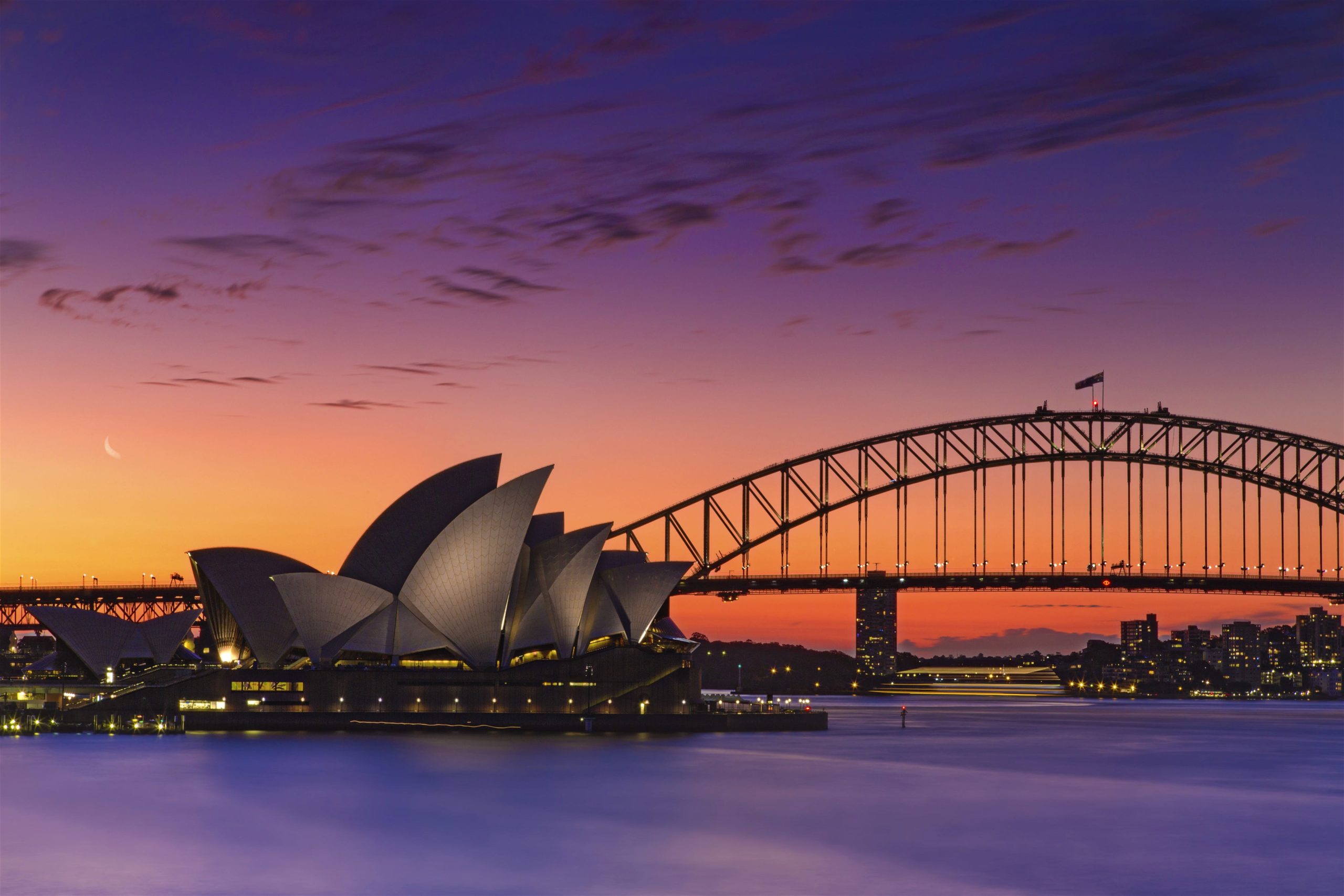 An exclusion register for badly-behaved short-term holiday hosts and tenants sounds great – except it’s not running yet.

Short-term holiday lets across Australia are about to hit new highs as travel restrictions within the country are eased. To be fair, stir-crazy Sydneysiders hoping to head for Queensland may have to wait, but traffic between Victoria and NSW will take off from November 23.

That’s when we can expect to see city apartment blocks empty as post-lockdown home-workers seek sun, sea and sky alternatives to the usual overseas jaunts.

Stand-alone holiday houses are likely to do particularly well out of this, as most of us want to avoid putting ourselves at any greater risk than necessary. Renting a holiday home that you can share with family and/or friends is a safer bet for many than a resort hotel crowded with strangers.

It was on the eve of this staycation frenzy that the NSW government announced last week, amid much fanfare and muscle flexing, that the first phase of the states’ new code of conduct will come in on December 18, exactly a week before Christmas.

It’s the first measure of four that are intended to regulate short-term holiday letting (STHL) – in this case, specifically to shut down “party houses”.

But it has been described in this week’s Flat Chat Podcast as “window dressing” and “toothless” by Eacham Curry, director of government and corporate affairs for holiday rental platform Stayz, who otherwise strongly favours the code of conduct as a whole.

The measure announced last week means that someone who is found to have been a bad guest or host twice can be placed on an exclusion register and banned from STHL for up to five years.

Great. The party animals will be on a leash. Except there is no register and, according to a confidential memo sent around NSW Fair Trading, there won’t be action taken against breaches until next June.

“It is intended that the exclusion register will be linked with the premises register once the latter register has been developed by DPIE [the Planning Department],” writes a senior member of the NSW Department of Customer Service colleagues and stakeholders.

Just to recap, the NSW STHL code of conduct was supposed to arrive in April this year, when the controversial laws allowing apartment owners to pass by-laws excluding short-term lets from their blocks were introduced.

It was to feature the exclusion registry announced last week, a register of all STHL operators and their properties, and a set of fire safety measures.

But registries are not popular with many operators and online platforms. Wherever they are introduced, their lists shrink as illicit properties (like unapproved sublets) and tax dodgers are flushed out.

And we know that the fire safety measures in the form proposed last year could force the closure of many short-term lets for the simple reason that the proposed smoke and heat alarms, fire extinguishers and signage would be too expensive.

So it’s easy to see why those parts of the code are stuck in the too-hard basket, at least until June next year, if not beyond.

So party on, dudes. This Christmas could be your last hurrah.

NSW tenants in arrears to be protected after moratorium ends