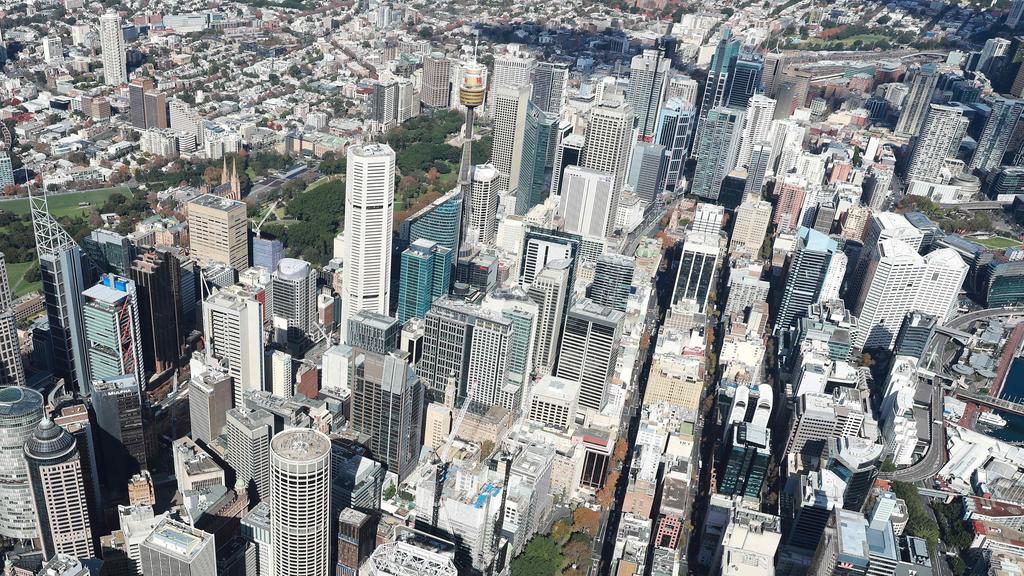 Rental vacancies have shot to a more than 20-year high in what has been described as “good news” for tenants but a “disaster” for landlords.

The Real Estate Institute of NSW’s monthly vacancy rate survey results showed vacancies increased for the fourth consecutive month, with 4.5 per cent of rental homes reported as being tenantless.

Only about 3 per cent of rental homes were vacant before international borders were shut in March due to the coronavirus pandemic.

Sydney’s inner ring had the highest vacancy rate – 5.8 per cent of rentals were sitting empty in June, up from an 18-year high of 5.1 per cent in May.

“Looking back at more than 20 years of survey results, we’ve not seen vacancy rates this high,” Mr McKibbin said.

Vacancies also climbed in Sydney’s middle-ring areas. The proportion of rentals sitting empty was reported as 4.6 per cent, up from 4 per cent in May.

The outer ring was alone in recording a decrease in rental vacancies, with the rate of vacancies falling from 2.7 per cent in May to 2.6 per cent in June, according to REINSW.

“The impact of COVID-19 on the residential rental market continues to be significant and shows no sign of abating,” Mr McKibbin said.

“As unemployment continues to rise and with the end date for JobKeeper and JobSeeker benefits looming, affordability is at the forefront of many tenants’ minds.

“It’s really no surprise that inner-city properties with higher weekly rents are being relinquished in favour of more affordable options.”

Figures from SQM Research showed advertised rents have plummeted as vacancies have climbed.

Listed rents for units in the CBD were an average of about 16 per cent below levels recorded in early April, while in the eastern suburbs the drop was nearly 9 per cent.

Inner west house and unit rents were down an average of about 5 per cent from three months ago, while lower north shore rents dropped by about 12 per cent.

“For Sydney’s inner ring, if this trend continues, as it’s likely to for the foreseeable future, we can expect to see downward pressure on rents,” Mr McKibbin said.

“While this is great news for tenants, it’s a recipe for disaster for many landlords.”

Regions where rents have been relatively unchanged since the start of the coronavirus pandemic included the Greater Liverpool area and outer west, which includes suburbs like Penrith.

3 Reasons You Need to Hire a Vacation Property Manager